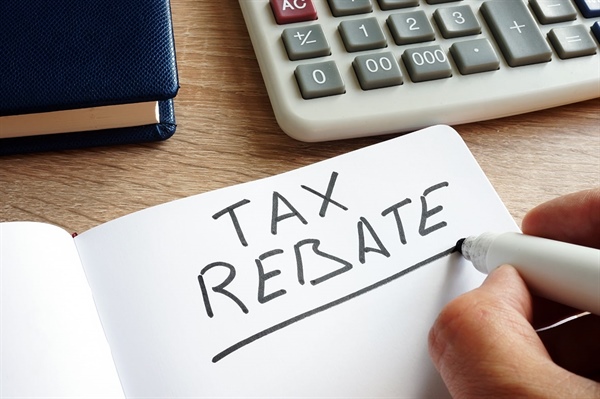 Earlier, there was a rebate available for individuals earning annual income up to Rs 3.5 lakh. The total income threshold is now increased to Rs 5 lakh p.a., resulting in an increase in the tax rebate from Rs 2,500 to Rs 12,500.

a) Change in standard deduction limit

Standard deduction has been increased from Rs 40,000 to Rs 50,000 for salaried individuals

The government has amended the law to provide relief to the taxpayer by allowing an option to claim NIL annual value in respect of any two houses declared as self-occupied, instead of one such house, as previously provided.

The law has been amended to extend the long-term capital gains exemption benefit even where the sale proceeds of a house property are invested for the purchase of two residential houses.

d) Increase in TDS limit on interest earned from banks

The threshold for deduction of tax at source on interest earned from banks and post office deposits has been increased from Rs 10,000 to Rs 40,000.

The government has extended the deadline for uploading photos of business premises to June 15, giving corporates more time to comply with a provision aimed at spotting shell companies. The disclosure norms, which came into effect from February, make it mandatory for registered companies to upload pictures of their business premises and at least one director. Read more...