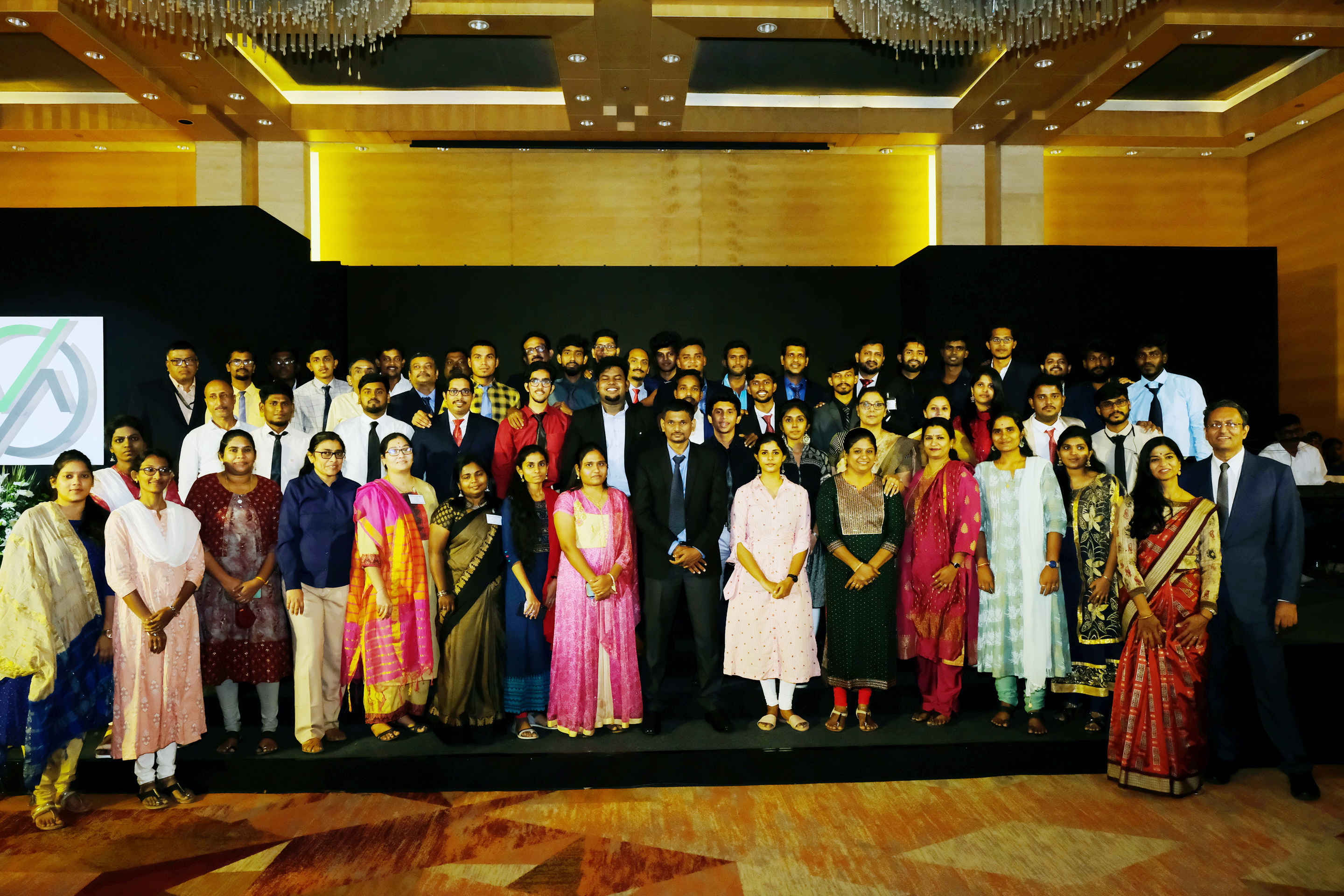 Dr. Sridhar Mitta is the Managing Director of an IT services company, NextWealth Entrepreneurs Private Limited whose promise is "Social Uplift through Entrepreneurship”. NextWealth pioneered distributed delivery model of having a large number of small delivery centers spread across small towns, in strong partnership with qualified entrepreneurs. This results in employment to graduates, especially girls, close to home thus reversing their migration to cities. Dr. Mitta brings extraordinary technological and strategic depth. For over 40 years, he managed Research and Development in IT industry. He was a Founder and Managing Director of e4e India. He was with Wipro’s IT business since its inception 1980. He played a key role, as its Chief Technology Officer, in Wipro achieving technology leadership and started global delivery of outsourced product development services. He also founded EnThink Inc., an Intellectual Property design and licensing start-up based in the Silicon Valley. He began his career with Electronics Corporation of India, Ltd. Dr. Mitta was President of ‘The Indus Entrepreneurs (TiE)’, Bangalore Chapter for over four years and later elected to Board of Trustees of TiE Global. He did an M Tech from the Indian Institute of Technology (IIT), Kharagpur. He holds a PhD and MS from Oklahoma State University, US and later the University had inducted him into its CEAT Hall of Fame in 2009. Dr. Vivek Mansingh is currently a General Partner at YourNest, an early stage Venture Capital fund. He is also Chairman of AxisCades, India’s leading engineering services company listed on BSE. In addition, he is Board member at Royal Orchid Hotels, Innovatia (A Canadian Knowledge Management Company), Janaagraha (India’s leading Non Profit Organization) and several start-ups. Dr. Mansingh has incubated and invested in several startups. These include Arthayantra (Fintech), EnCloudEn (Cloud Infrastrucre based on Open Stack), Wolken Software (SaaS based enterprise service desk and customer service), Golflan (SaaS based Golf Software/Harware and Tee time aggregation), KlickH (Home automation). Previously, he was Vice President at Cisco Systems, Communications & Collaboration Group – India. He was also member of the Cisco India Venture Capital team to review and manage investments. Before joining Cisco in 2010, he was the Country Head, Dell India R & D Center. Dr. Mansingh moved to India in 2000, and worked first with Ishoni Networks (Acquired by Philips) and later Portal Software (Acquired by Oracle), serving as the Managing Director. Prior to 2000, Dr. Mansingh was at senior technology and leadership roles in top technology organizations in USA for 15 years. Beginning his career as a Senior Scientist with technology giant Hewlett Packard in California, he moved to Fujitsu in 1991 as a Director of Marketing & Sales, based at San Jose. In 1997, he started ATTI, Santa Clara, as Founder & CEO (funded by Aavid). Aavid was listed in Fortune magazine’s 100 fastest growing companies in USA in 1999. He holds 6 US patents; he invented an instrument, patented it and licensed the technology to Cambridge Accusense, Boston He has published 100s of articles and technical papers and has contributed to two books. Dr. Mansingh is a Gold Medalist from NIT Allahabad. He obtained his Ph.D. from the Queen's University, Kingston, Canada in 1986 and completed an Executive Business Management Program with the Stanford University in 1996. Dr. Mansingh was listed as honored professional in “National Who’s Who for the United States” in the year 2000. He is the recipient of: Rotary Club’s prestigious Paul Harris Fellow Award for contribution to community service, Public Relations Council of India’s highest Chanakya Innovative Leadership Award and I T Man of the Year 2015 from Enterprise Connect, for his contribution to the use of technology for driving social change through two world class initiatives, ichangemycity.com and ipaidabribe.com. After thirty one years of dedicated service to Kimberly-Clark, Rajeev Mohan retired from his position as MD, Kimberly-Clark Lever Limited, a 50:50 joint venture between US based Kimberly-Clark Corporation and Hindustan Unilever Limited. In December 1994 Rajeev relocated to Pune, India as Operations director to set up the greenfield manufacturing site for both infant and feminine care based on world class standards. With a successful start up of operations in record time, Rajeev was promoted to Managing Director of the consumer business in October 1998. During his tenure as Managing Director the business saw an over eight fold increase in sales, made the joint venture a positive cash contributor, declared first dividends in 2005 and set up the first third party exclusive manufacturing capability. He shaped the Indian consumer business into a very high growth business with re-investible margins and in a great position for sustainable high growth. Rajeev was the architect of India JV's 2015 Global Business Plan, which was part of KC's BRCIT growth strategy. Rajeev was elected to the joint venture board through his tenure as Managing Director and was instrumental in developing and nurturing a very successful partner relationship with Hindustan Lever. He also advised and assisted the K-C-Pudumjee JV management during the start-up phase and continued to guide the KC-Hygiene management as a K-C board member through his tenure in India. Prior to his relocation to India, Rajeev made significant contributions by ushering in innovative technologies to Kimberly-Clarks' pulp and paper manufacturing, nonwovens engineering and manufacturing businesses in US. Since his retirement from Kimberly-Clark in 2010, he has enjoyed his role as advisor to a local manufacturing business in Delhi, an analytics consulting firm in Gurgaon and has worked closely with Ventura Pranas management towards development of Mission, Vision and Value statements and in streamlining the operational processes across the board. Rajeev was selected by Kimberly-Clark to attend The Managerial Issues in the Global Enterprise program at Thunderbird International Business School, Arizona. He received his Bachelors and Masters degree in Chemical Engineering from The University of Alabama and a BSc Honors degree in Chemistry from St. Stephen's College in Delhi.